Well, it’s official. 2006 is over. I’m sure you know that already though. It’s unreal to me that it’s already 2007. I’m sure it’ll take me a while to get used to it, as I continue to write 2006 on my class notes and my checks for a minute. Just when I was getting used to what year it was, it had to go and change.

So, in the spirit of Beyonce, I’m sending 2006 to the left. Not that I really had a choice, because it was going to be over anyway. But what I really mean is that I’m leaving what was in 2006 in 2006. I’m letting some things go. I’m opening myself up to new possibilities and new blessings that only come when you leave some things behind.

I brought in 2006 on an airplane, flying back to GA after spending a couple of weeks with my family in Arizona. As 2006 came in , my ipod, which I always keep on shuffle (the songs are so much better that way) played “Great is Thy Faithfulness”. That song became my theme for the year. I encountered several trials during 2006, several losses, temptations, and challenges; but either directly before or directly after there was always something there to remind me that God was still faithful. Even in my greatest sense of despair, I was comforted by God showing me that he is still faithful and attentive to our needs; and still in control.

While 2006 was a great year in many ways, I’m excited about 2007. There are so many promises to be fulfilled, so many lessons to be learned, so many dreams to come true. I don’t think it will be easy. I believe there will be several challenges. But I believe even more in the power of God to see me through any situation. 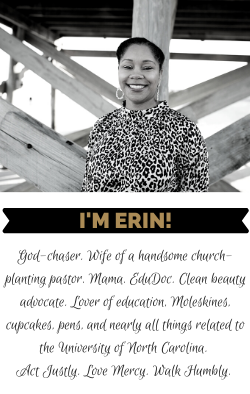